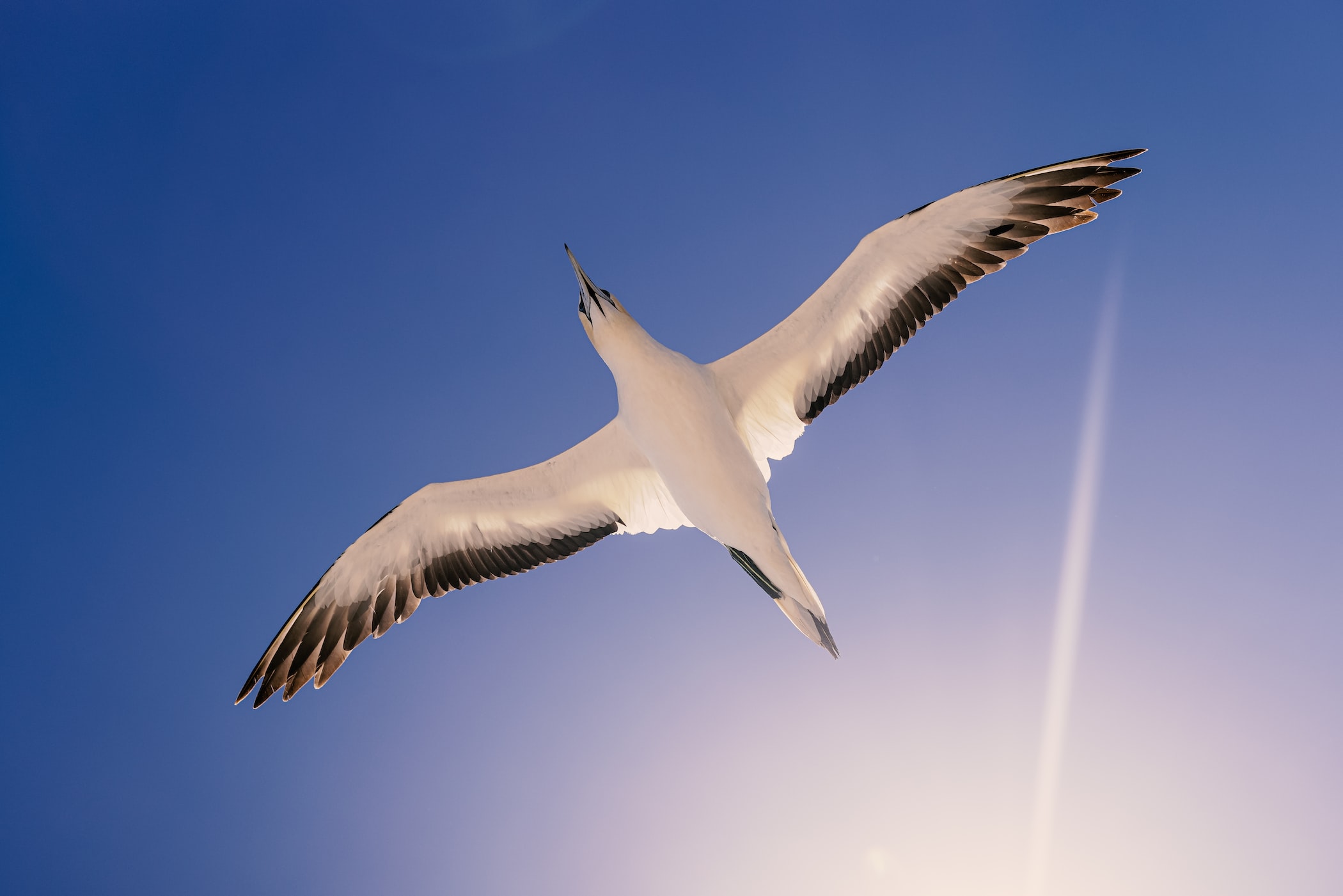 Sometimes, a data set may have “holes” in it, that is, missing values. Some statistical procedures such as regression analysis will not work as well, or at all, on a data set with missing values. The observations with missing values have to be deleted or the missing values have to be substituted in order for a statistical procedure to produce meaningful results. Most statistical programs (including SAS, SPSS, and Stata) will automatically remove such cases from any analysis you run (without deleting the cases from the dataset). This is why the “n” often varies from analysis to analysis, even if the dataset is the same. Different variables have different amounts of missing data and hence, changing the variables in a model changes the number of cases with complete data on all the variables in the model. Because the software drops cases with missing values for us, it is very easy to “forget” about missing data entirely. However, the presence of missing data can influence our results, especially when a dataset or even a single variable, has a high percentage of values missing. Thus it is always a good idea to check a dataset for missing data, and to think about how the missing data may influence our analyses. This page shows a few methods of looking at missing values in a dataset, this information can be used to make better informed decisions about how to handle the missing values.

Before we begin, we need some data with missing values, the code below inputs a small dataset into Stata, and then displays that data. In a small dataset, like the one below, it is very easy to look at the raw data and see where values are missing. However, when datasets are large, we need a more systematic way to examine our dataset for missing values. Below we show you some ways to do that, using the data below as an example.

The first thing we are going to do is determine which variables have a lot of missing values. We have created a small Stata program called mdesc that counts the number of missing values in both numeric and character variables. You can download mdesc from within Stata by typing search mdesc (see How can I use the search command to search for programs and get additional help? for more information about using finidit).

Then you can run mdesc for one or more variables as illustrated below.

2. Obtaining the number of missing values per observation

We can also look at the distribution of missing values across observations. The code below creates a variable called nmis that gives the number of missing values for each observation. The function rmiss2() used here is an extension to the egen function rmiss(). It counts the number of missing values in the varlist.rmiss2() accepts both string and numeric variables. (Stata’s rmiss() only accepts numeric variables.) You can download **rmiss2() **over the internet from within Stata by typing search rmiss2 (see How can I use the search command to search for programs and get additional help? for more information about using search).

We can also look at the patterns of missing values. You can download **mvpatterns **over the internet from within Stata by typing search mvpatterns (see How can I use the search command to search for programs and get additional help? for more information about using search). The command mvpatterns produces output for all variables in the dataset, for missing data patterns across a subset of variables, a variable list can be included, for example, mvpatterns landval improval totval.

4. When all the variables of interest are numeric

The examples above all work regardless of whether the variables of interest (i.e. the variables whose missing data patterns you want to examine) are numeric or string. When all of the variables you wish to check for missing values are numeric we can use a program called misschk to simplify the steps of examining the missing data in our dataset. (Note: numeric variables include those with value labels that are strings, as long as the actual values of the variables are stored as numbers.) You can download misschk from within Stata by typing **search misschk **(see How can I use the search command to search for programs and get additional help? for more information about using search).

The output for misschk consists of three tables. The first table lists the number of missing values, as well as percent missing for each variable, this is similar to the table produced by mdesc in part 1 above. This table also contains a column labeled “#” which assigns each variable a number that is used to identify the variable later on in the output. The second table shows the distribution of missing values. The pattern of missingness is described using the variable numbers from the first table, and underscores (“_”). The numbers indicate which variables are missing in that pattern, the underscores represent non-missing observations. For example, from the second table we see that two cases have missing values on variable 1 (landval), but complete data on all other variables, and that one case is missing data on variables 2, 4, and 5. The bottom row shows that four cases are not missing any values at all (all underscores). This table shows the same information generated in part three above, but in a slightly different format. The missing data pattern for each case is described in the variable misspattern. Finally, the third table shows the distribution of the number of missing values per case. This is the same information discussed above in part 2. The number of variables each case is missing is also contained in the variable missnumber. 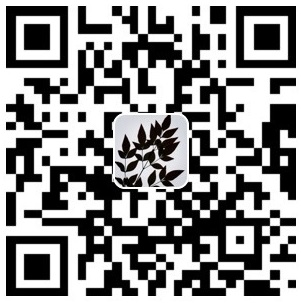 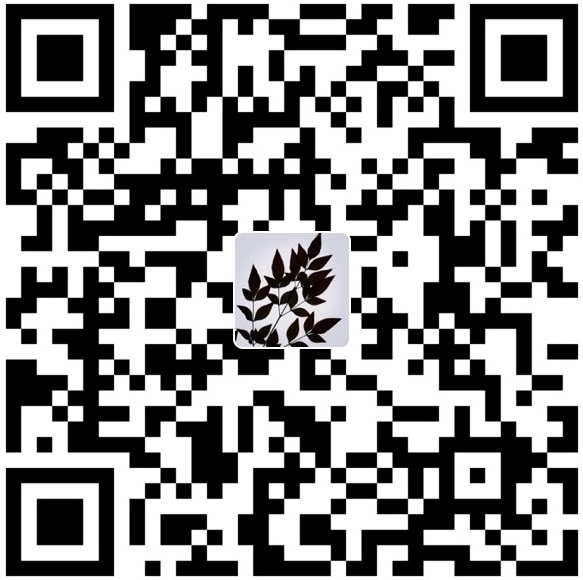